← more from
QUINTIC
Get fresh music recommendations delivered to your inbox every Friday. 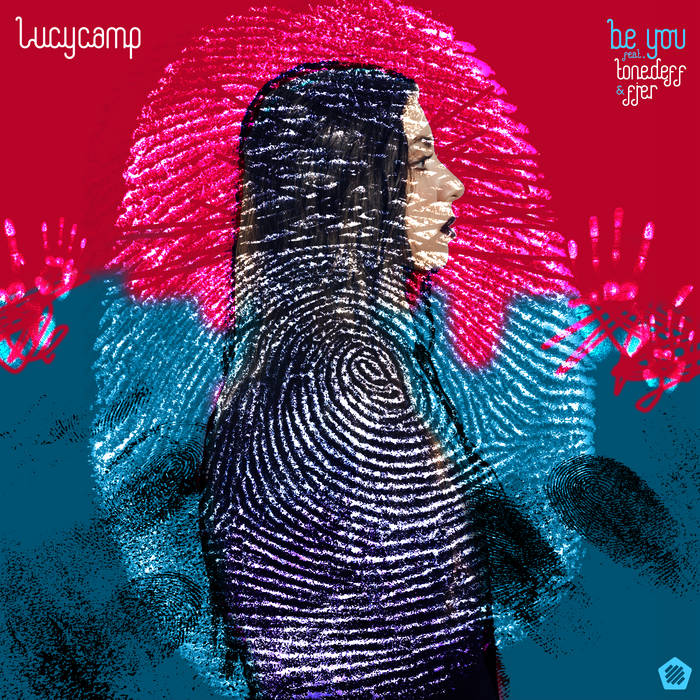 GhettomanKR Hi Luzid，I'm your fan from China.In my mind you are always the best female rapper, I will always support you

"Be You" is taken from Lucy Camp's debut EP, 'Down Talk' and features vocal features by Danish singer Fjer, and NYC undergound vet Tonedeff. Production by AJ Rice.

Bonobo stops by to talk about his new record Fragments